Beginning in August 2017, Spaceship Media designed and managed this statewide conversation about the enforcement of immigration laws, a flashpoint topic of the modern era. More than 50 California residents are taking part in the moderated conversation, and discussions have touched on topics ranging from white identity, the economic impact of illegal immigration, and assimilation. The project, supported by a Bettinger News Innovation Fund grant, also brings together three news organizations in collaboration: Univision, the Bay Area News Group and Southern California News Group. Neil Chase, executive editor of The Mercury News and the East Bay Times, flagship properties of the Bay Area News Group, said the new project can help journalists learn different perspectives in greater depth. “We interview people every day, but we rarely get to be part of a sustained conversation about an important issue,” Chase said. “This approach connects people with diverse views and helps us explore this story in deeper, more meaningful ways.” 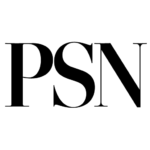 Immigration talk was often heated, but social media experiment proves we CAN talk to one another

Take an ex-trucker who blames illegal immigrants for his inability to find a job. Add in an undocumented immigrant who says that President Barack Obama’s executive action allowing her and other “Dreamers” to stay in the country changed her life. 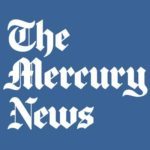 “Santos Aviles, who as a teenager illegally immigrated from El Salvador to the United States, has found it surprising how many conservatives have been open to his suggestions on reforming the country’s tattered immigration laws.” 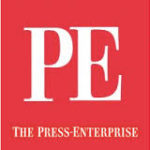 Can both sides of the immigration debate unite for civil dialogue?

DACA at the edge of the abyss…

In the face of rumors about the completion of the program, the debate is heated in networks between those who support the thousands of dreamers in the country and critics of this type of relief for undocumented youth…

Talking Across Borders would not have been possible without the generous support of the Jim Bettinger News Innovation Fund.